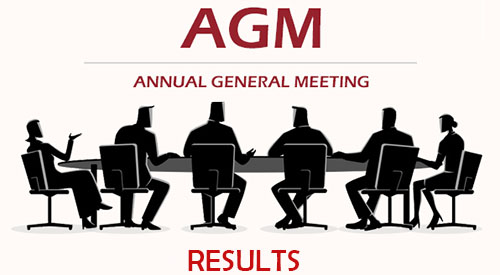 The clubs Annual General Meeting was held on Wednesday 7th September. The club officials elected were:

Bill Kennedy and John Crichton were given Honorary Member status, both well deserved.

We would like to thank the outgoing officials and wish all the new officials the very best and our continued support going forward.

The club would like to express our deepest sympathies to the family of her majesty the Queen at this sad time.