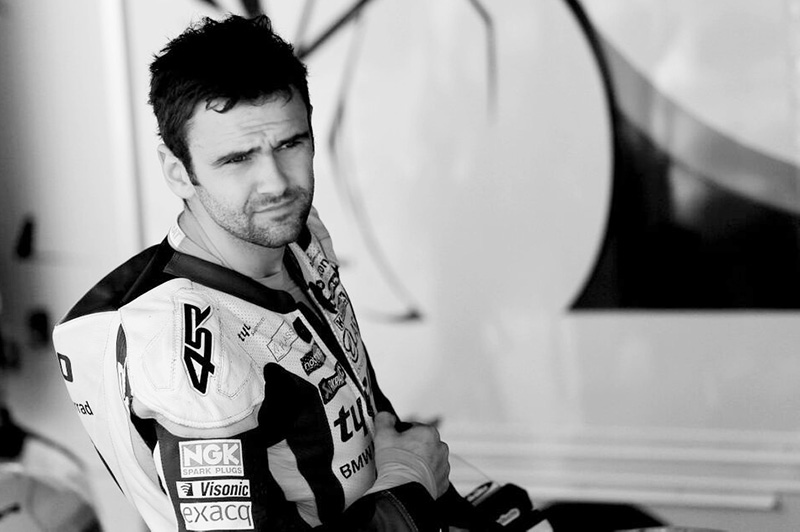 William was one of life’s true gentlemen, nothing was ever too difficult for him.

We asked him to come and be part of the photoshoot to announce the sponsorship. There was no other road racer for the picture, as Trevor was one of William’s biggest supporters for a number of years.

William was in Spain testing a bike and asked us to rearrange the timings so he could attend. He did. He turned up bike in tow, nothing ever was too much for William Dunlop. If anything, he went out of his way to accommodate a request from the Club. 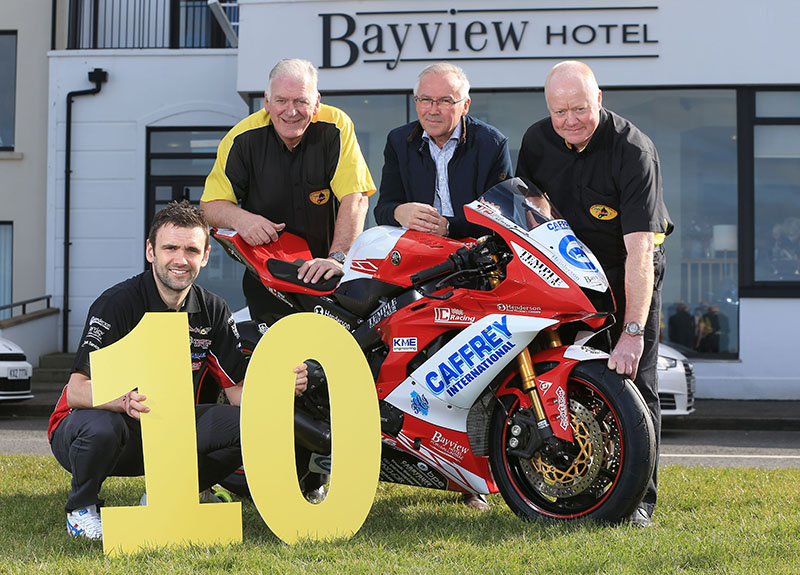 William was a member of the Club and in the early days he came to Club meetings with his father, Robert. He was extremely supportive and ever so approachable.

When it came to riding, he was a very talented rider and there is no doubt in my mind that he was underestimated. We saw some of his best racing at Armoy Road Races when he battled it out as part of the Tyco team with Guy Martin and won. There were some memorable wins at Armoy for William.

We will remember William as the great road racer he was, as a Club member, a family man and loving a laugh. Nothing seemed to bother him.

We have many great memories from a day in Rathlin Island, lifting bikes over fences and ending up in a pub in Ballycastle to showing his support at the recent launch of the races only last month.

This is an absolute tragedy. William will leave a big gaping hole in the Club, the racing community and the wider community. He will be very much missed indeed.

We will be thinking of his partner, Janine and daughter Ella, as well as his mother, Louise and brothers, Michael and Daniel; indeed, the wider Dunlop family. There are no words which will console them.

He will be missed by so many!